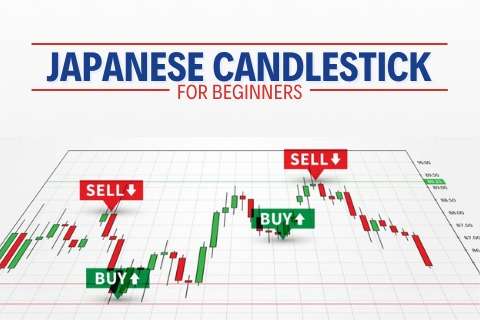 What is the Japanese candlestick charting technique?

Compared to traditional bar charts, many traders consider candlestick charts more visually appealing and easier to interpret. Each candlestick provides a simple, visually appealing picture of price action; a trader can instantly compare the relationship between the open and close as well as the high and low. The relationship between the open and close is considered vital information and forms the essence of candlesticks. Green candlesticks, where the close is greater than the open, indicate buying pressure. Red candlesticks, where the close is less than the open, indicate selling pressure.

Just above and below the real body are the "shadows" or "wicks." The shadows show the high and low prices of that day's trading. If the upper shadow on a down candle is short, it indicates that the open that day was near the high of the day. A short upper shadow on up-day dictates that the close was near the high. The relationship between the days open, high, low, and close determines the look of the daily candlestick. Real bodies can be long or short and black or white. Shadows can be long or short. Bar charts and candlestick charts show the same information, just in a different way. Candlestick charts are more visual, due to the color-coding of the price bars and thicker real bodies, which are better at highlighting the difference between the open and the close.

The following are some of the commonly seen patterns.

Doji represents an important type of candlestick, providing information both on their own and as components of several important patterns. Ideally, but not necessarily, the open and close should be equal. While a doji with an equal open and close would be considered more robust, it is more important to capture the essence of the candlestick. Doji conveys a sense of indecision or tug-of-war between buyers and sellers.. Doji is neutral patterns. Any bullish or bearish bias is based on preceding price action and future confirmation.

As Japanese rice traders discovered centuries ago, investors' emotions surrounding the trading of an asset have a major impact on that asset's movement. Candlesticks help traders to gauge the emotions surrounding a stock, or other assets, helping them make better predictions about where that stock might be headed.

So, That is it about our 2nd part of the series of Technical Analysis 101. If you are willing to invest in stocks with the most trusted stockbroker in Mumbai then click here to claim your Demat Account. To explore other investment opportunities Click here.

Basic Guide To Types Of Margins In Indian Stock Market

“The person who starts simply with the idea of getting rich won't succeed;...

What is Margin Trading Facility:- A Basic guide to MTF

MFT (Margin Trading) Facility is a service that allows an investor... 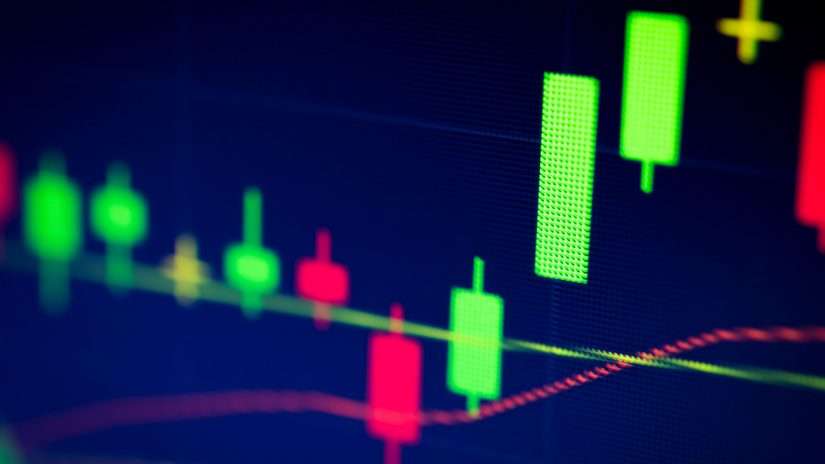 What is wealth management? How it can ease your pain? 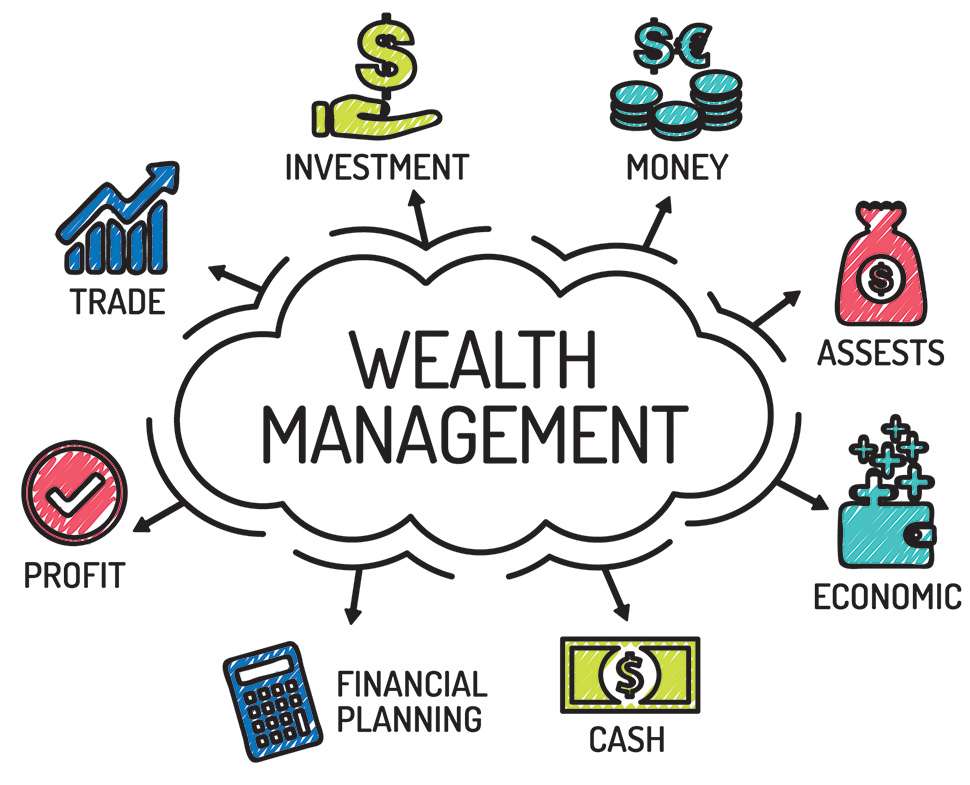 A beginner guide to NFO in mutual fund.

Companies have a variety of differen... 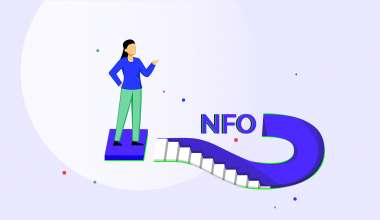